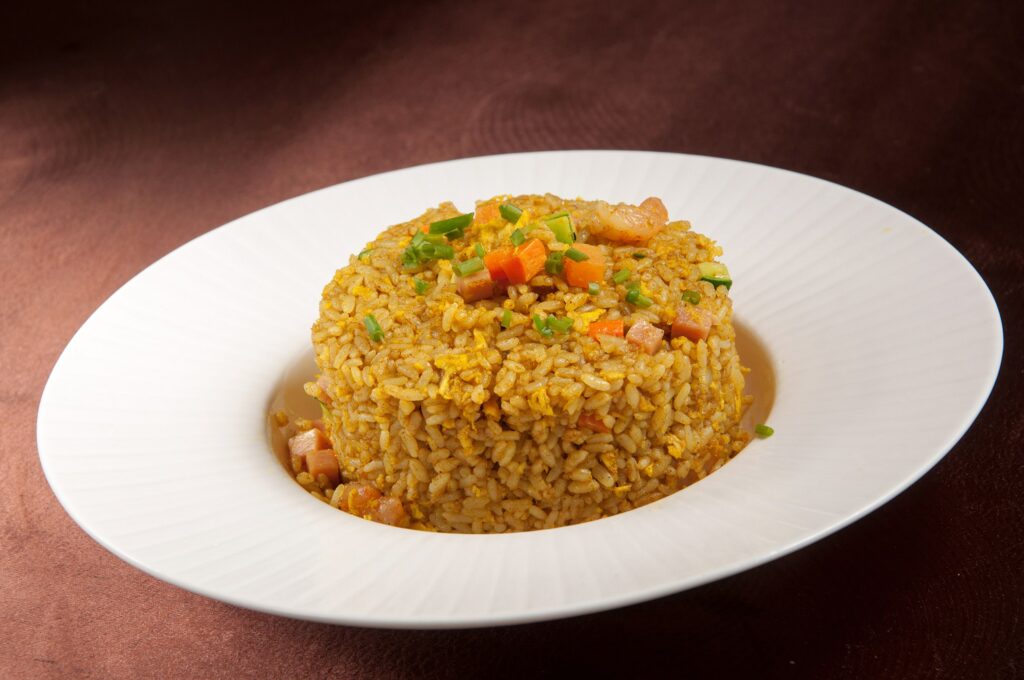 Fried rice is a staple dish in many Asian cuisines, and two popular variations of this dish are Hong Kong fried rice and traditional fried rice. While both dishes are similar in name and appearance, they have distinct differences in terms of ingredients, preparation, and taste.

Hong Kong fried rice, also known as “Yangzhou fried rice,” is a popular dish in Hong Kong and Southeast Asia. It is characterized by its use of diced meat, such as ham or char siu pork, and a variety of vegetables, such as peas, carrots, and green onions. The rice is stir-fried in a wok with soy sauce, oyster sauce, and sesame oil, giving it a savory and slightly sweet flavor.

Traditional fried rice, on the other hand, is a more classic version of the dish that is commonly found in China and other parts of Asia. It is typically made with plain white rice, which is stir-fried with vegetables such as peas, carrots, and green onions. The dish is usually seasoned with soy sauce and sometimes also with oyster sauce, fish sauce, or sesame oil. The flavor is simpler than Hong Kong fried rice and it is more focused on the rice itself.

Another difference is the preparation method, Hong Kong fried rice is often prepared in a wok, which allows for high heat and fast cooking, and this technique allows to achieve a crispy texture on the surface of the rice. While traditional fried rice is often prepared in a pan or a pot, which is more suitable for a more gentle cooking and to preserve the rice grains integrity.

Hong Kong fried rice and traditional fried rice are two popular variations of the dish that offer a tasty and satisfying meal, but they have distinct characteristics that set them apart. 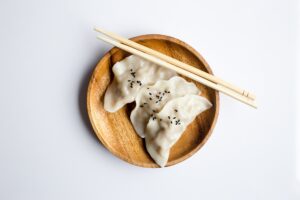 What are the most popular Chinese dumplings?

Chinese dumplings, also known as jiaozi, are a traditional and beloved dish in Chinese cuisine. 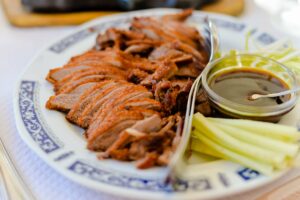 The History of the Peking Duck

The Peking duck is a traditional Chinese dish that has been enjoyed for centuries. The 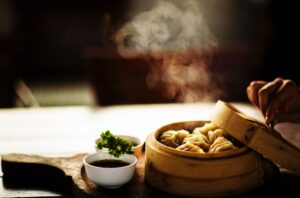 What is Authentic Chinese Food?

Authentic Chinese food is a culinary tradition that has been passed down through generations, dating 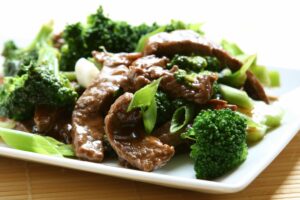 PrevPreviousThe History of the Peking Duck
NextWhat are the most popular Chinese dumplings?Next

Tropical Chinese Restaurant believes that variety is the keystone of a great meal. Our menu offers culinary creations of authentic Hong Kong style cooking using only the best and freshest ingredients, only non-processed foods.

What are the most popular Chinese dumplings?

The History of the Peking Duck

What is Authentic Chinese Food?